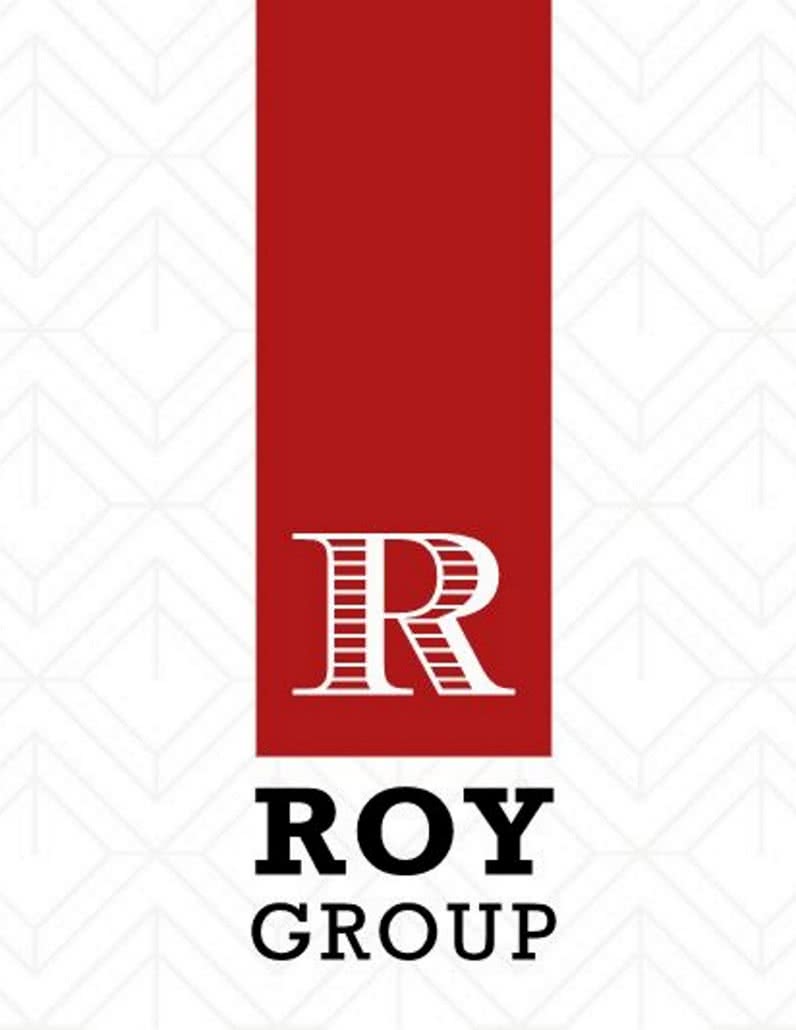 Known as a “gentle spear”, Vivienne Damatan can pierce directly through the story to the heart of the problem, all while offering safe space and unconditional acceptance. Viv comes to us from a career in the tech sector, where she helped build a successful startup and positioned people to become stronger leaders. A native Californian, Viv has succumbed to the siren song of Vancouver Island, and now makes her home in Victoria with her husband and daughter. She can sometimes be found in San Diego, though, hanging on the beach and eating Mexican food.

How did Roy Group first cross your radar?

I feel like I was always meant to be here! I’ve been drawn to study and serve in leadership my entire life, even as a tiny fourth grader running for student council office at my elementary school.

My first encounter with Roy Group was during my time at Pretio Interactive as VP Sales and then VP People & Operations. I’d always heard amazing things about Chiz and Roy Group from Jim Hayhurst, who was Pretio’s CEO at the time, so when I was invited to attend an abbreviated Leader’s Discipline™ course for leaders in the Victoria tech sector and then later to the full Leader’s Discipline™, I jumped at the chance.

So many lightbulbs went off for me during those sessions. The Leader’s Discipline™ gave structure to the kind of leadership approach I had already been taking with my team, and it expanded my toolkit beyond operating on just a natural coaching instinct. Alongside Jim and the rest of the leadership team at Pretio, we actively introduced Roy Group philosophies and tools with great success. Pretio was known for its amazing culture and its values-driven leadership. In 2015 we were given the “10 to Watch” award by Douglas magazine and we were honoured as one of the Fastest Growing Tech Companies in BC 2017–18.

Life intervened. My two-year-old was diagnosed with spinal muscular atrophy (SMA), a rare degenerative disease which, if left untreated, takes away the ability to walk, or move your arms and hands and head and neck. Eventually SMA takes away your ability to swallow or breathe independently.

After our child was diagnosed, everything changed. I decided to step down from my position at Pretio, get clear on my priorities and decide what I wanted my legacy to be in this world. I chose to focus on my family and what I loved doing: coaching and supporting others to identify what they really want, and helping them get out of their own way so they can achieve it.

So working with Roy Group is a natural extension of that focus on what is most important.

Joining Roy Group has been like coming home. There’s a comfort, familiarity and deep love there. It’s somewhere I can truly bring my whole self and be a part of creating something beautiful.

Take us along the path you’ve carved in the professional space.

Over the last 15+ years, I’ve had the great honour of serving in leadership positions across multiple industries: sales, corporate and educational recruitment, community-based organizations, human resources and technology. In three different countries, too! I have a very diverse background, but the steel thread through it all is a commitment to and love for human development.

Have you always been compelled by this idea of helping people become their finest selves?

Yes. I’ve always been interested in understanding people and what they need in order to feel motivated and supported. I have a degree in psychology from UC Berkeley and a graduate certificate from Royal Roads University in Executive Coaching. Even in high school, I was the president of our school’s peer counselling organization and created a student-run program to connect struggling youth to community resources.

Currently I am an ACC-level coach with the International Coaching Federation and Accelerating Coaching Excellence (ACE) trained through the World Business Executive Coach Summit.

Your experience at a startup positions you well to be Learning Lead for Emerging Leaders.

At Pretio, I was the first hire outside of the founders, and I helped build that organization from its origins to a $1M+ annual revenue with a thriving team. I know what it’s like to build from the ground up!

One of my areas of focus is the continued development of leaders outside the C-suite. I’ve seen firsthand the potential in working with emerging leaders early on in their careers. The whole organization is lifted when team members are truly leading from every level. I’m really excited to be working with Roy Group to develop a new offering to support the development of emerging leaders.

I have to say, though, one of the parts of my journey that has truly prepared me for this work is being a rare-disease parent. I know that things can get really hard. But with love, dedication and resilience, empathy, creative thinking, and a solid team working toward a shared goal, the seemingly impossible becomes possible.

Tell me about your convictions around elevating women in the world of leadership.

I benefited so greatly from having strong, intelligent female role models early in my life and I’ve had the privilege of helping develop female leaders throughout my career. I am committed to continue doing so through my coaching. When you support women, whole teams, whole companies, whole communities win.

What’s the special sauce that Viv brings to Roy Group?

I make people feel safe. When people feel safe and heard, they give themselves permission to speak truthfully, and they are more able to shift their perspectives. That shift may be just the thing that helps them see what might have been hiding around the corner.

Another unique thing I bring is that the more frantic things are, the more still and focused I get. My clients are often dealing with a dozen big things all at once and I help them slow it down and re-ground themselves in what’s important.

My purpose is to help people embrace that their power is limitless; that they can create a life the way they truly want it, regardless of history or circumstance.

Truly. Yes, people’s power is limitless—once they take responsibility and step into it.

Limitless. And I mean it when I say regardless of circumstance. My path hasn’t been a linear one, and it has definitely not been without challenge. My parents were born in the Philippines, so I grew up a first-generation Filipina American in the United States. I’m now an immigrant myself, having moved to Canada a decade ago. I’ve rebuilt countless times. I’ve navigated changing realities, new companies, new industries, new countries, even new understandings about what seemingly straightforward concepts like strength and mobility mean. Things haven’t always been easy, but with compassion, a deep connection to purpose, hard work and honesty around the tough questions like What is it really worth to you? Are you willing to do the work? anything is possible.

I feel grateful that I get to do this work with my clients every day. And I always do it with my personal core values: joy, gratitude, courage.

What is one little-known leadership tip that, if people implemented it, would make a big difference in their organizations?

Notice people. Like, really notice them. Take the time to recognize the big and small ways that individuals on your team are making an impact, and then share it with them in an authentic way. When your team knows you actually care, everything is just better.

That’s the one. When you’re not at work, what would we find you doing?

Travelling, and other things that are a little less conventional. Now that our daughter is stable, we hope to take her travelling too. I met my husband when we were both travelling in Buenos Aires, actually. We explored more than a dozen countries during our first years together as a couple, including living and working for a year in what was considered the most dangerous city in the most dangerous country in the world: San Pedro Sula, Honduras.

Wow. What were you doing in Honduras?

I was a leadership and management consultant at a private bilingual high school.

And when you’re just chilling, no work, all play?

I love writing short vignettes. For the last couple years, I’ve been writing on and off about some of the funny and poignant life lessons I’ve learned by raising a tiny human.

Also at home, if I’m not working, I’m usually belting out ’90s power ballads at the top of my lungs.

Oh. I was going to ask whether you have any weird characteristics, but maybe you just answered that one.

Got an even weirder one. I can fool telemarketers into thinking that I’m a child on the phone. I just make my voice really tiny. And it makes them go away.