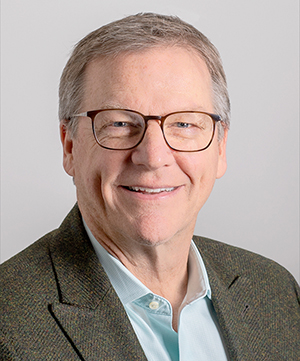 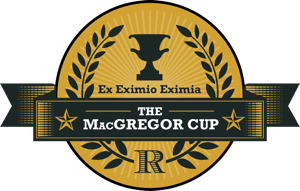 “Vehicles are pretty complicated, and people have outsourced that care to us. We have to earn that trust. You’ve got to think long. That’s why we believe in ownership at the store level. Because you quickly learn that you can’t take shortcuts as a leader in our business. You can have a good quarter by doing the wrong thing by your customer, but there’s no future in it. If you take care of the customer for the long haul and you do it with great leadership, you can have a really good, viable business that’s not only profitable, but that you’re proud of in your community.”

If there’s one gift Brent Hesje has consistently given to others throughout his career, it’s confidence. Because he understands that when leaders operate from a place of self-assurance, their capacity to lead and inspire others increases exponentially.

Of course, Hesje has given many other gifts throughout his 17-year tenure as CEO of Fountain Tire. Tasked with choosing one word to describe his conduct as a leader, his peers would suggest humble. Since taking the wheel at Fountain Tire in 2005, Hesje has shown up every day to his work as the kind of observant, reflective and composed leader that unobtrusively guides an organization to continued growth and success.

Hesje holds space with intention, offering his full focus to whoever he’s speaking with—a quality that inspires trust, safety and confidence. A Mentor to many, Hesje exemplifies the power of listening to understand. He knows when to ask questions—and when to synthesize all that input into forward action. In both business and being, he is masterful at surrounding himself with people who (he will say) do an even better job than he ever could. Over his years of working with Roy Group, Hesje has honed his competence in coaching—and this stands him in good stead for whatever adventures await him on the road ahead. Driving change in a positive and nonintrusive way, Hesje leaves a legacy of both confidence and competence as the winner of the 2022 MacGregor Cup.

Read about our past MacGregor Cup recipients

We see the potential for this calibre of excellence at all levels of an organization.
Work with Roy Group to develop your finest leaders.