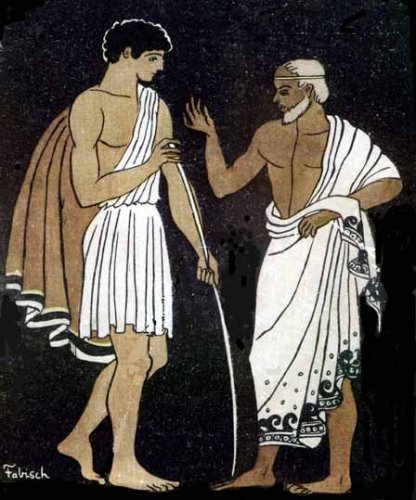 A Creative Director from the Royal Shakespeare Company once explained to me that if he went behind the curtain to speak with a troop of actors and announced that they would be performing Romeo and Juliet in the upcoming season, the actors would shrug their shoulders and agree grudgingly to the decision that had been made.

However, if he went behind the curtain and announced that the Company would indeed be doing a production of Romeo and Juliet – but it was important for the ensemble to know that the Director had chosen that this production a) would be set in Africa; b) there would be very little clothing and c) that all scenes would be done on bicycles – thespians would be rocketing out of their seats with excitement and ideas of how to create something the world had never seen – a production that was unique, beautiful and memorable.