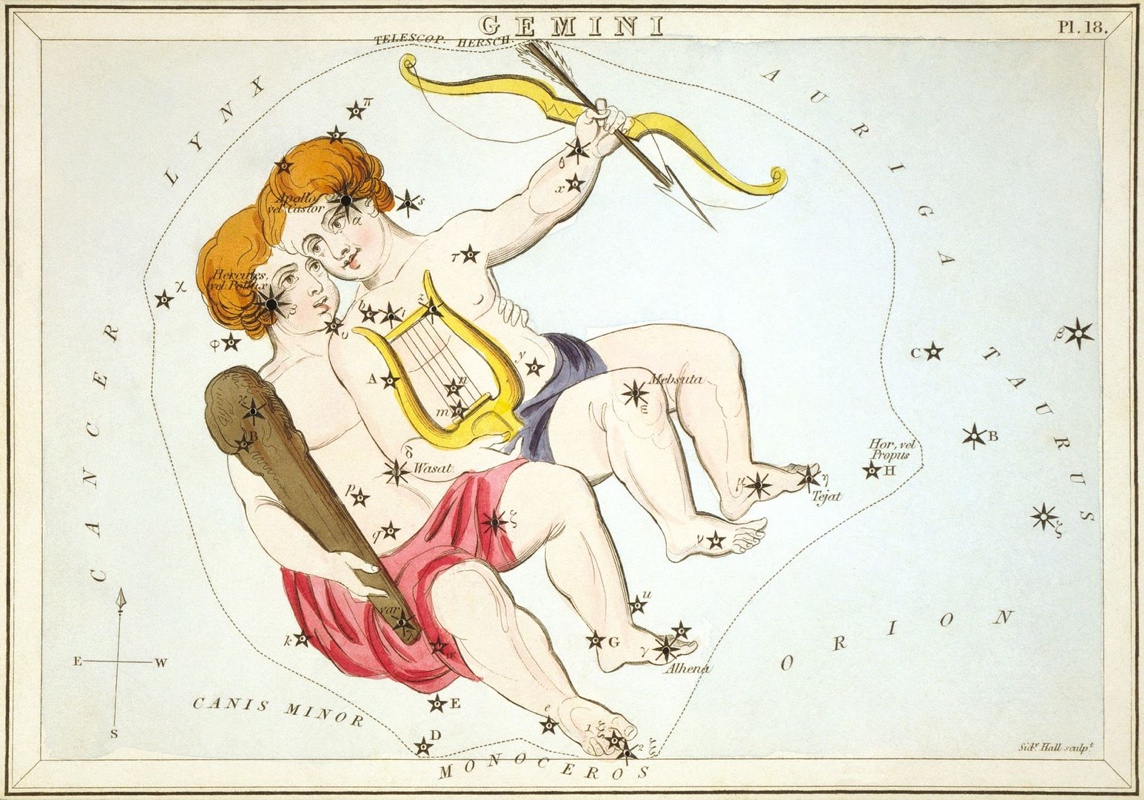 It is mid afternoon and Bob, an executive vice president of a well known high tech company must decide what strategy to take in upcoming negotiations around a major international deal. He has scheduled a session with his ‘coach’ to help think it through. His coach, Nathan, is a young man from a local west coast First Nation.

Unlike most executive coaching sessions, Nathan is not an executive, and the relationship is two-way — Bob shares his experience with Nathan. These two are about to embark on a real time coaching experience that could cover closing a major offshore deal to finding a way off the mean streets of Vancouver.