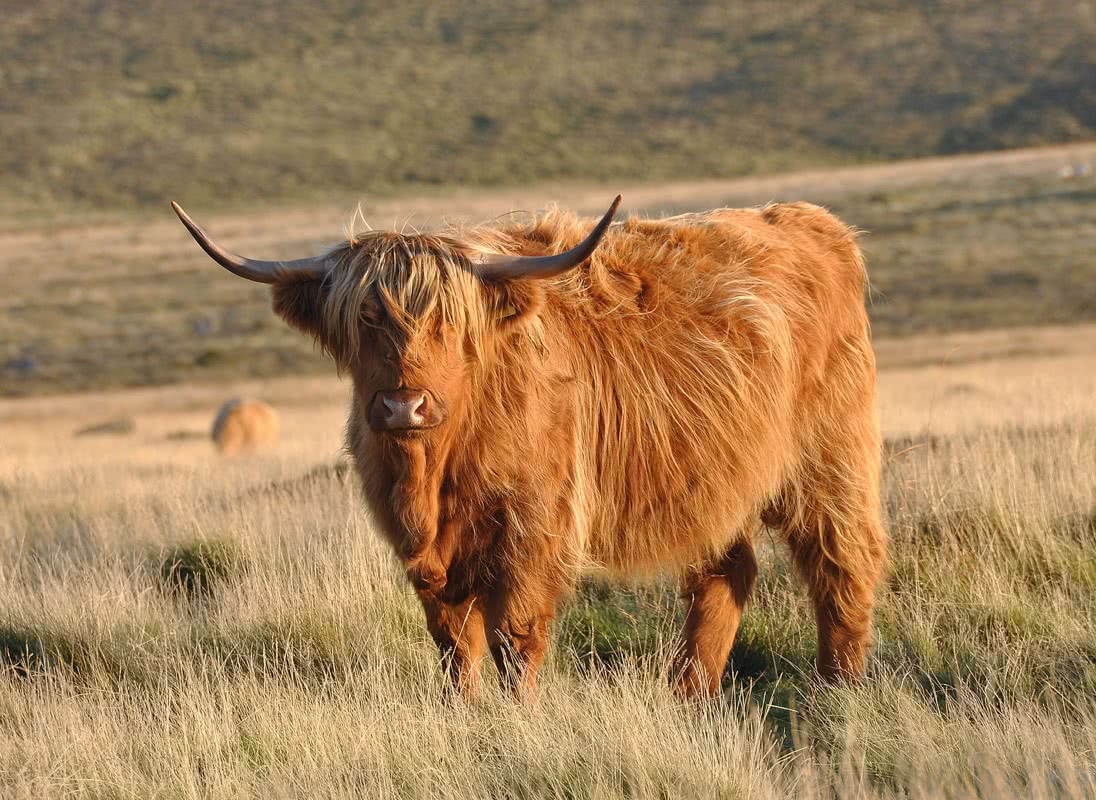 In August 2004, I was alone on the Isle of Skye finishing my final month as the first CEO of the Columba 1400 International Leadership Centre. My wife and our three children had returned to Vancouver to stay with her mum and dad, and set up our new life there, giving me a chance to tidy up all loose ends in the transition (a.k.a. work my ass off.)

It was a tough time for me. Some regrets had snuck in about things that we had not accomplished at the Centre. I refer to it now as a bad case of CEOitis (which I have realized is quite common amongst senior leaders who leave their post). A strange resentment had festered to a point where people were noticing my mood and were undoubtedly looking forward to resetting the organization with a new CEO. I can imagine that I looked whipped — because I was: grey, tired out, and disappointed in all that had not been accomplished.

Sue and Ron Myers are very special friends of mine that I met in New York in the 1990s. They are both the kind of trusted advisors that a young executive needs in his life. Their deep experience has seen them advising CEOs and entrepreneurs over decades. They both enjoyed Skye, had made the trip several times, and had arranged one final visit to spend a few days with me in my last month at the helm.

I don’t know what they saw or sensed or noticed in me, but they arranged an appointment with me for an afternoon in my cottage (which, at this point had three wooden chairs, a toaster, a case of beer and a hockey bag with my clothes and shaving kit).

We sat down together in the front room by the fire. They wasted no time in giving me the talking-to of my young life.

They called out things by name that they had heard me complaining about — and told me to keep a lid on it. They identified the old ideas that I was clinging onto as if they were the only things that I would ever create — and told me that they never wanted me to talk about them again, and to get busy creating new ones. Sue told me to stop beating myself up and looking for attention. But most of all, in their closing argument, Ron told me that what he wanted to see in me immediately — right there in that room — was an immense sense of J-O-Y for everything that had been accomplished on my watch. (He actually spelled it out for effect, which was C-O-O-L).

He didn’t need me to brag about my accomplishments, or even talk about them, but I did have to take JOY in them. If there was no room for joy, then I would have to dump something else that was taking space inside me, so that there was room for it. And he told me to keep dumping, until there was room for a boatload of J-O-Y.

My leadership had affected thousands of people. And I needed to take that on. It hadn’t been perfect; there were regrets; I’d taken a few tough hits; I had sacrificed important things in my life for the endeavour at hand. But I had made a big old dent in the universe. And that meant that I had every reason to connect to JOY, and to leave the rest behind.

And they just wouldn’t accept any other way forward.

My head went down and I started to cry — and then laugh. And then I cried some more and laughed some more, and we drank that beer in the fridge and laughed again. In the weeks ahead, my last on Skye, I reflected on all that had happened, and had no choice other than to admit that Sue and Ron Myers were right — and that they had helped me move on to the next chapter of my life.

Many of you will know that I believe in the power of a non-directive approach and the ownership and responsibility that this approach creates. But what I learned that day is that there is a time when good friends, and trusted advisors, need to lay advice down so clearly that you have no choice but to pick it up — as a strong steer in the right direction — and go forward differently.

Ian Chisholm is a founding partner of Roy Group.