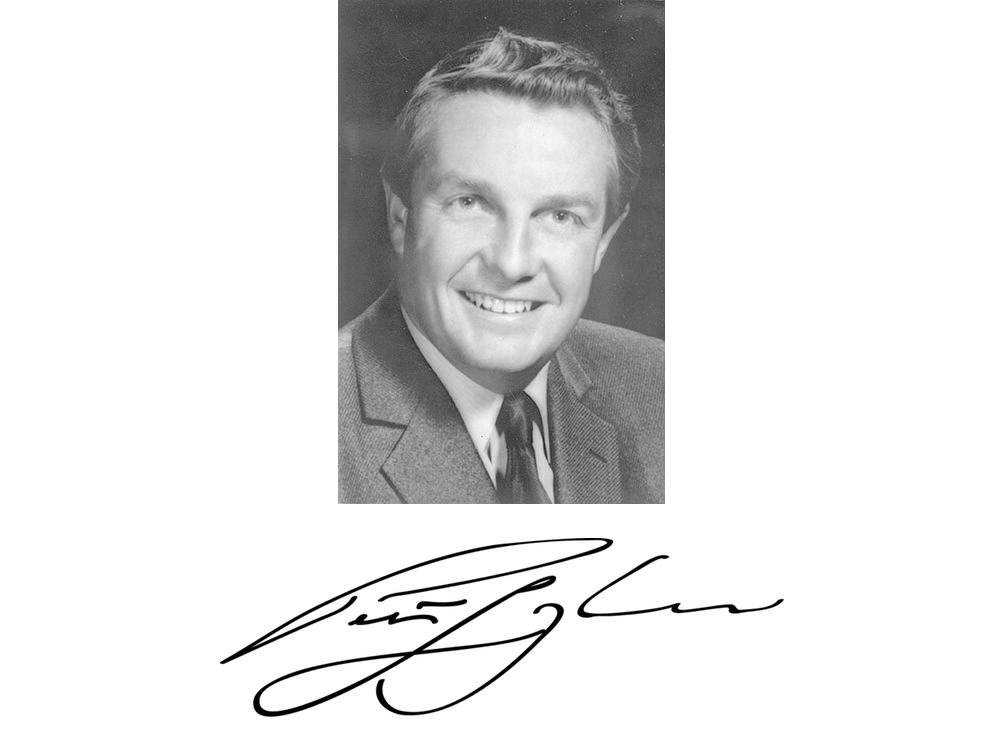 Photo from Provincial Archives of Alberta, A16315 from https://www.flickr.com/photos/governmentofalberta/7990313811; Signature By Peter Lougheed - Traced in Adobe Illustrator from http://www.historyforsale.com/productimages/jpeg/273558.jpg, Public Domain, https://commons.wikimedia.org/w/index.php?curid=8802064

A client recently asked me to help him ‘hone his listening skills’ – an action item from a tough 360 feedback report. I didn’t like this assignment; it felt superficial for some reason. Paying attention, eye contact, non-verbal cues, summarizing…. blah, blah, blah. I am sure that these refreshers were valuable and created a change in behaviour in the short term but there was something lacking.

I realized that by targeting the level of “listening skills”, I was not stepping into the real conversation that was ready to happen – a conversation about his beliefs. What did this leader believe about himself, his leadership and the value of those around him? That is where the conversation will go next time.

The idea of something deeper than mere skills started to crystallize over the last few weeks as I have been thinking about the passing of former Alberta Premier Peter Lougheed.

It was my first meeting Premier Lougheed that made the most impact. I approached him with my dad in the Edmonton airport; we both felt the need to meet the legend personally. He was 80 at the time, but without hesitation, he slowly and carefully stood up out of his chair, notwithstanding our polite objections. He shook our hands and asked about the crops in Saskatchewan, the politics we’re involved in, and told us a funny story about airport security. After five minutes, he gracefully left us to catch his flight. He told us how much he respected both of our decisions to serve in provincial government. We were both left speechless… the atmosphere that was left inside us was inexplicable at the time.

I have heard many stories about others’ experiences with Premier Lougheed. Regardless of whether the story originated from a former civil servant, caucus member, cabinet minister, staff, Albertan or child, they all have a similar pattern and theme. He always knew what it was time for. He lived his life on purpose and with intention. He showed up – whether at the negotiation table with a prime minister or in the backyard playing catch. The best line from one of these stories was: “It didn’t matter who you were, it was as if he believed you knew something about Alberta that he was interested to learn.” It wasn’t listening skills that Premier Lougheed brought to his interactions — it was this belief that others had much to offer him.

How do you show up in a room where you believe everyone has something to learn from you? In contrast, how do you show up and listen in a room of people you believe have opinions and ideas that could change things? What actions do you take based on these beliefs? I was introduced to the simple logic model of Belief-Action-Results: if we believe in something, our actions will reflect this belief and the results we experience, of course, will unfold as these actions are taken.

Premier Lougheed believed that everyone had something valuable to offer him and the province. This belief showed itself in how he occupied the ground and how he made people feel, even in a five-minute airport interaction. The result? Nothing less than a powerful, dynamic and progressive province made up of people that believe that they can change things.

Do you believe as a leader you need to work on your listening skills, or do you believe in the value, the wisdom and the potential in those around you?