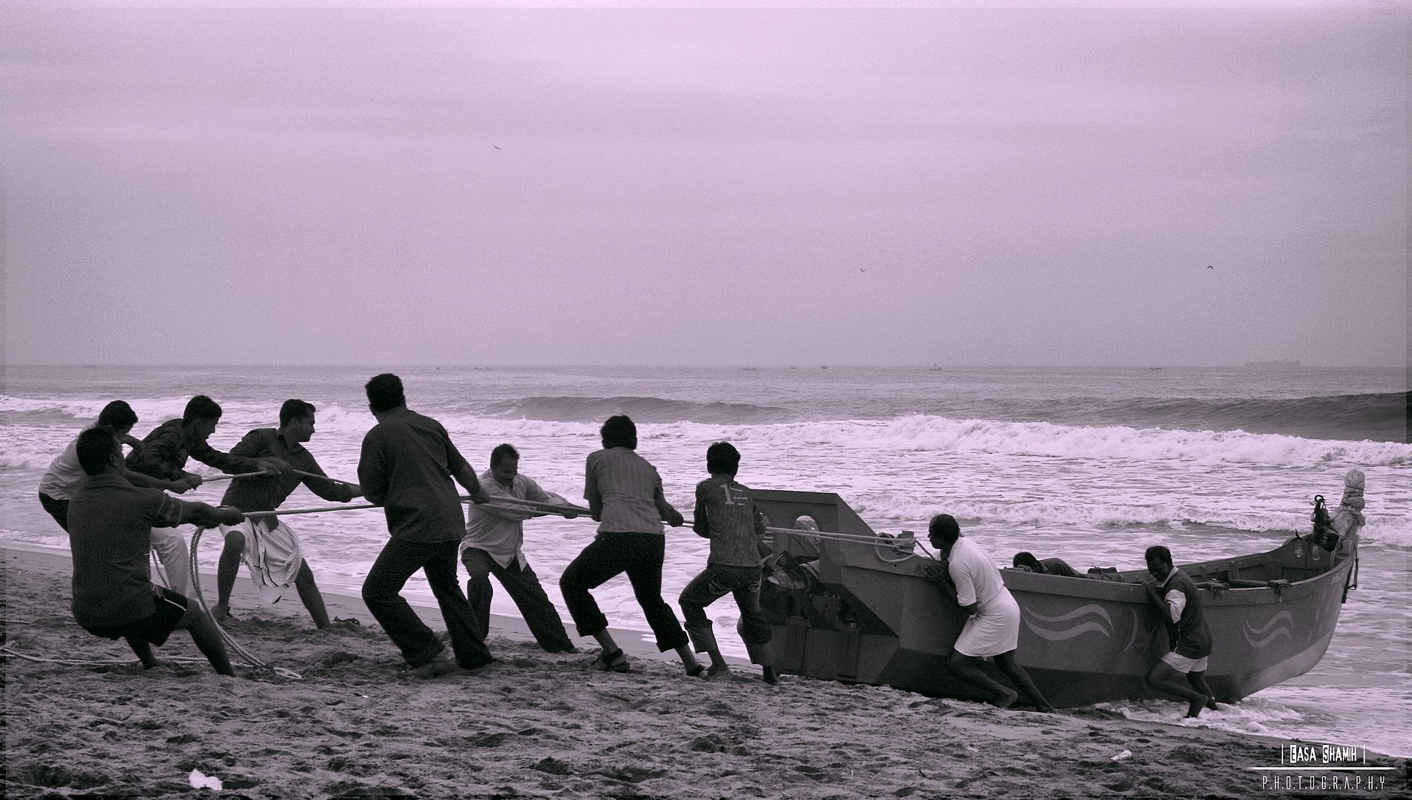 Leaders need to be careful whenever they hear themselves saying the words “buy-in” . . . very, very, careful. The people they are talking to just may be having a strong allergic reaction to that phrase.

As a “lifer” on the front lines of organizations, I always felt that buy-in was somehow an obligation or even worse, my fault. If organizational initiatives did not work, it was because we did not buy in deeply enough. Inevitably, it felt the worst on those days when management called us all together for an all-staff meeting to present us with the new strategic plan or some other important “thrust.” (How’s that for a piece of cool retro jargon?)

In my imagination and the imaginations of those sitting next to me, the management team had been off to some island with a facilitator, a five iron and a flip chart, and were now ready to announce the new plan. Oh, how we lived in rapturous anticipation of — once again — having something rolled out over the top of us.

There they were at the front of the room, sitting in a row, addressing the masses while pounding through a 36-page PowerPoint deck, and almost always wrapping up with a perky exhortation of, “Now, all that we need to make this work is your buy-in!”

It always made me feel like one of those old dudes in the balcony on The Muppet Show. All I could think was, “How about taking me along to the resort next time if you really want my buy-in?”

Ten years later, I discovered systems thinking. One year after that, I had the amazing opportunity to facilitate a process with our entire organization in a community hall. Everyone from the summer interns to the director general was there. With the right design of the day and practitioners who knew how to run it, we hosted hundreds of small and large conversations across classification lines, across departmental lines and across long-held mental model lines.

We wound up the day with over 120 recommendations, ideas and possibilities covering a wall at the end of the hall. Our Director General closed the day by saying, “I have been going through these recommendations. Some are brilliant, some might be possible and some are never going to happen. Three weeks from now, we are heading off to the island to do our annual planning exercise. I am taking this valuable intelligence with us and we are going to use it to have the conversations that we need to have.”

When management returned and called us together, we could see elements of our day together in that new plan … not everything, but enough to know they had listened and used the most timely and relevant suggestions that we had offered. We had been invited in at the front end of the work, instead of trying to be sold to, out the back.

We didn’t need to be bought in, because we had been brought in.

We should be asking some hard question these days. Are we still using a tired old model where the senior team gets to design the future and everyone else just needs to do what they are told? Or are we the kinds of leaders that co-create, that create space for the conversations that need to happen, and who actually believe that every single person in our organization has seen glimpses and heard whispers of what we could yet be?

For upcoming sessions of Tools of Engagement, see Open Courses.