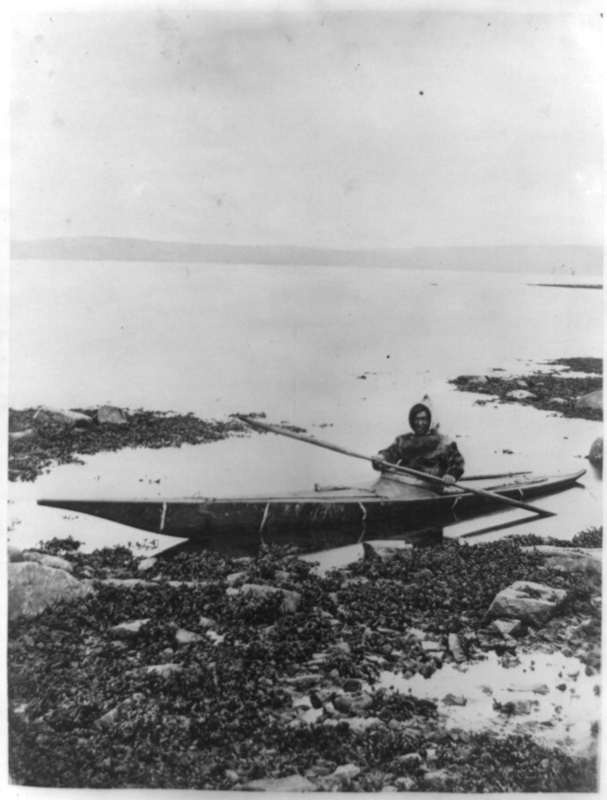 I love watching the Olympics – mastery, commitment and human potential on international display.  It was not the typical events that caught my attention this year, however.  I watched the Women’s Canoe Slalom – an event I did not even know existed until it was right there in front of me.

During the first few runs I watched, I was struck by the physical strength required to navigate kayaks around markers – at times against and even directly into the powerful current.  It was obvious from the clenched faces and strained muscles of the athletes that determination, effort and good old fashioned grit is required.  And I admired them for possessing these qualities.

My admiration shifted to amazement when 20 year old Italian, Maria Clara Giai Pron took to the course.  Her face was not clenched and her muscles were not strained.  She didn’t force anything. It looked like she was dancing with the rapids.  Even the commentators were speechless as she used the tremendous force of the water itself, in combination with the most discerning of movements, to rocket herself, without fault, through the course in incredible time.

As I often do, I started to think about the lessons in work and in life that I could glean from this remarkable performance.  I recalled a former instructors’s advice to me when I was going through my coaching certification: “Stop trying so hard. Just use what the client is giving you.”

How often do we try to force it — to use our will, our tenacity and our dogged determination to grind down some invisible opponent and make the changes that we “know” need to happen? For me, it is often. But if we are clear about the life we want to live, if we are honest about the reality we are living in now, what things can we put in motion that will effortlessly take us to the next gate?  Sometimes we believe that if it doesn’t take massive effort and fortitude, that it’s not worth doing, but how far could we get if, at times, we trusted the rapids to take us where we needed to go, with a loose but vigilant awareness of what is called for, and when?

I recall playing the game Jenga growing up (I think my mom loved the fact that I had a wooden toy that gave me enjoyment, so it was aggressively promoted). I learned early to go after the blocks that were ready to move first – to follow the path of least resistance. Easy points, limited consequences. Conserving my effort to unleash on the truly challenging hurdles.

What blocks in your life are ready to move?

What rapids can you use to get you there?