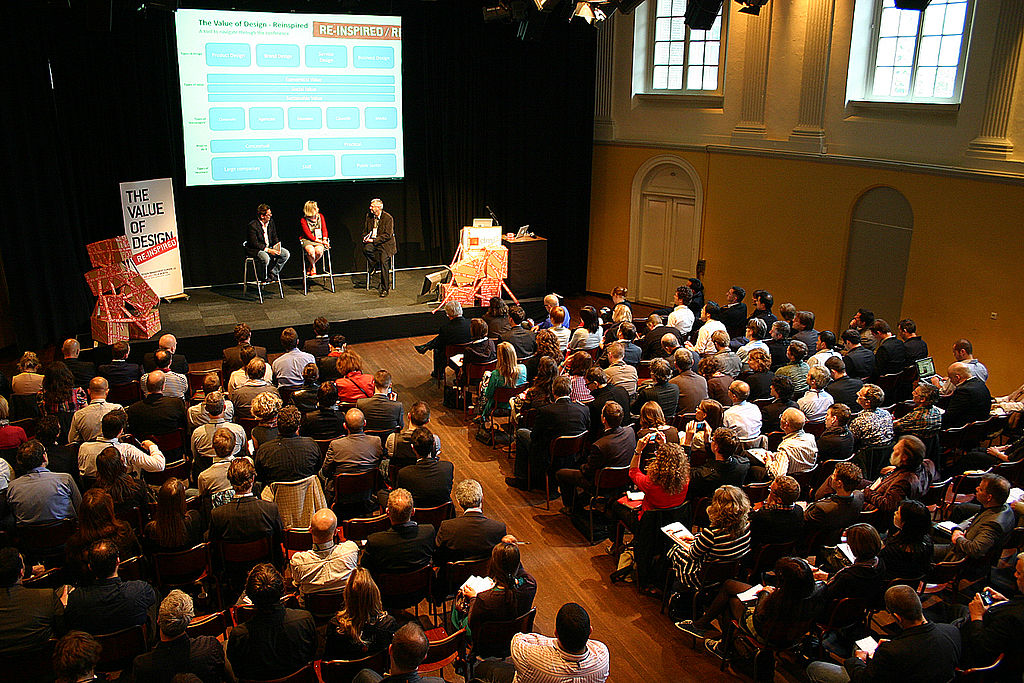 I was standing at a podium in front of a room full of people. My stomach was churning, my heart was pounding and the survival part of my brain was focused on getting off that stage. I had been in my new role as Road Ahead Champion for about a month. I was a forester, an analyst and a writer, experienced at supporting decisions from the background and offering up my thoughts when asked. I was in no way a public speaker or a group leader! How had I gotten myself into this situation? And what was I going to say?

It was my first major deployment as part of my new role and I was at an all-staff meeting. I’d been invited to speak about the large organizational leadership initiative we had embarked on. The initiative was critically important, spanned several years, and in the end, carried that ministry well into the future in terms of built resiliency and leadership development. I had been one of several who had applied to the opportunity and was the fortunate soul chosen from the front lines to connect with and be the face of the people as they navigated and participated in this initiative. They had given me an hour on the agenda.

I had not prepared adequately.

The gathered crowd – public servants, whom I greatly admired and wanted to both connect with and inspire – looked at me expectantly. I stumbled through the speaking notes I had written. Although I was well aware that members of executive conducted their engagements with Powerpoints and detailed, printed speech notes, I had prepared neither. I had maybe five index cards with bulleted themes I wanted to cover.

I managed to scrape together some thoughts to link together the main themes, told a couple of personal stories that extended the presentation to 10 minutes, and then turned myself over to questions. Before the session even ended, I knew.

I had not given myself sufficient time to prepare. I had not practiced. I had failed to give the session the importance and attention it had deserved.

Being Prepared Signals Regard for Self And Others

That was nearly 15 years ago, and it’s still carved in my mind as an epic failure. As my mentor and then-boss, Shelley Sullivan, who knows both my strengths and weaknesses well, later suggested as we embarked on a new project together: “This is not the time to fly by the seat of your pants.”

With grace and wisdom, her words acknowledged my previous gaffe. The inclination to wing it was a part of my practice. My last-minute planning had usually served me adequately enough, and until that point I had flown along with grace. But not always, and not in the most difficult assignments. Addressing that crowd — my peers and Mentors — marked a point in my career where I had to shift in order to continue to develop as a leader.

Happily the best learning often transpires from our epic failures. From that first deployment on, preparation became a critical aspect of my practice and I worked hard to honour the time and attention of others. Together, through that initiative, we created something that made a tremendous impact on hundreds of communities, thousands of leaders and the BC Public Service for many years.

Being a public servant is no easy task. It is critically important work creating or maintaining services for citizens in important realms that many of us don’t think about day to day. Public servants figure out how to make sick people healthier, how to handle freak ice storms, how to keep children engaged in learning, how to build roads and bridges as quickly as possible, how to plan for climate change, how to very suddenly regulate and sell previously forbidden drugs, and how to deal with dogs that bite.

When services are well designed and delivered, no one attributes it to the public servant behind the scenes. But when services go sideways or timelines slow, everyone loves to hate and blame. This requires that public servants cultivate a thick skin and hold a steady belief in the value of the work. Scapegoats in good times and bad, public servants lean into their work with heart and soul because they believe in the outcomes being delivered. How many news articles have you read where the hard work of public servants is praised? The public’s expectations are high — and rarely if ever met.

In addition, public servants are sometimes at the whim of political shifts: a project once important to citizens and their representatives is suddenly turned on its ear and the hard work of a government team is halted and shelved, not because the work done wasn’t good, but because the time wasn’t right or the torch was passed from one side of the house to the other in an election. These shifts can also include turning work units upside down in an attempt to align projects or processes, tearing apart teams, and leaving a trail of disruption.

Despite this, good people enter the public service because they are driven to make the world a better place. I have rarely met a public servant who was not passionate and committed to their work. And those who appear to be no longer committed — those with an attitude of sarcasm or anger — generally find themselves in that state because at some point their hearts have been a little bit broken by an abruptly shelved project or an unexpected shake-up. They have adopted a learned behaviour to protect themselves, which we are able to slowly peel back through our work.

Roy Group loves its work with public sector organizations because of the quality of the humans who choose that path. These people are committed, intelligent and thoughtful, and driven by many of the same passionate values that we carry in our work. We have seen participants in our programs lean in, eager to glean whatever is possible to harvest from our time together. The attitude and intentionality of the people compels us to work with these leaders – leaders from all levels of the public sector.

That moment of truth all those years ago revealed an understanding that I now carry with me into the work I do every day. From my career in working with public servants, I’ve learned that if something is worth doing … it is worth doing well.

After all, each of us is the most important piece of work we will ever undertake.