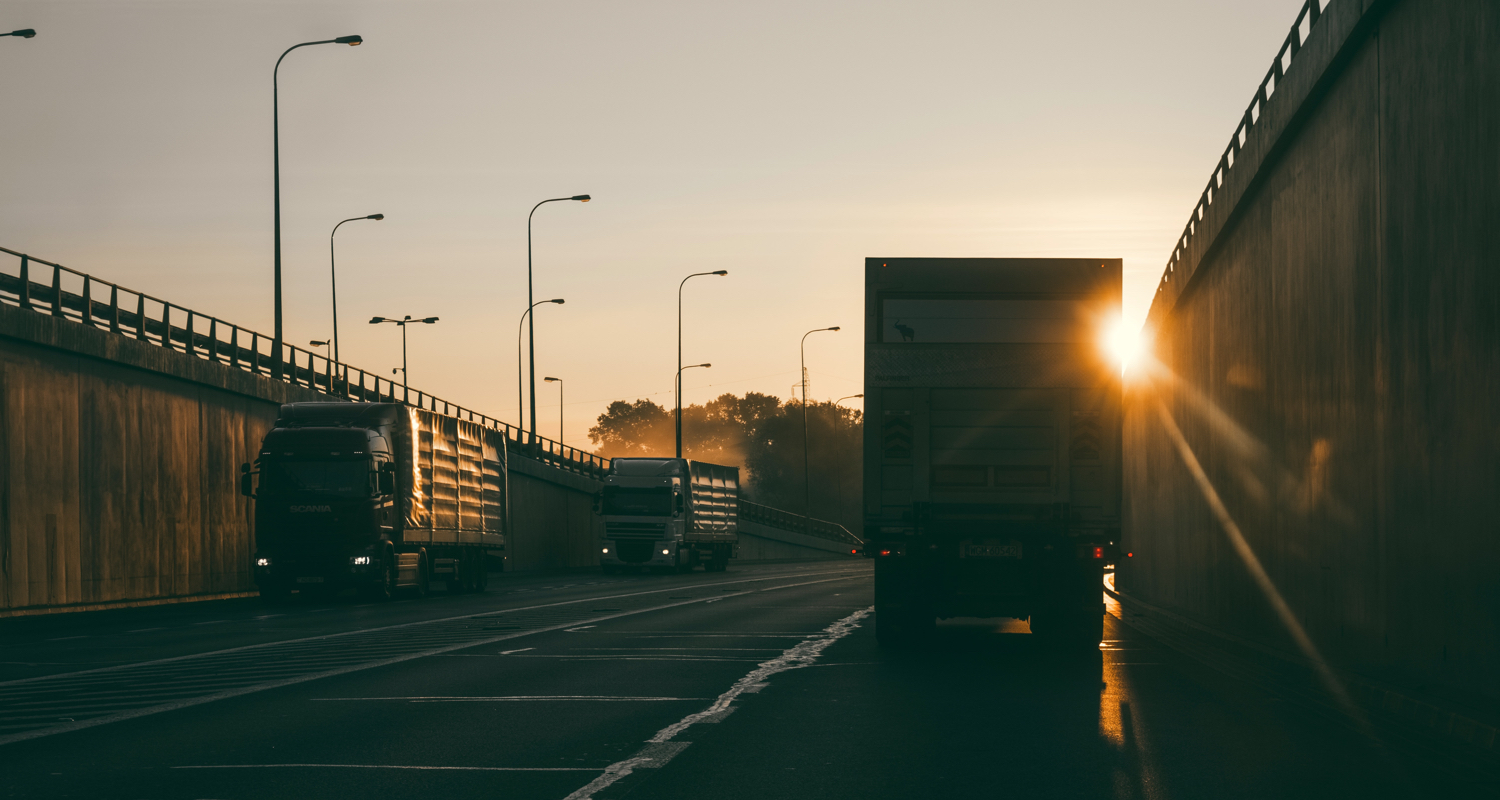 In an open letter to the Roy Group Team, Chief of Staff Jonny Schwartz shares some personal thoughts…

Some of you may know that July 31st was Roy Group’s year end. It’s been one interesting year and I’ll leave it at that here in this email. I tried to capture some thoughts on the past 12 months to share with the team. It started as notes on 2020 and I decided to take a page from Mitch Ditkoff from the InnerGame Conference (as well as Ian and Bob!) and share a story to help capture my feelings going thru the last 6 months and some insight into what will anchor me as we move forward.

Please indulge me and give it a read. It’s been a roller coaster, but we are starting to build some momentum heading into the new calendar year.

I was 28, a young accountant about a year into trying to be a manager. You’d probably expect me to say leader there, but honestly, I had no idea what that word meant back then. I was trying to survive by working long hours and proving to my staff that I had any idea what the hell I was doing. Most of them were older than me, and I’m not talking a few years. More like 20 or 30.

One of the three areas I was responsible for was pricing. In trucking, pricing is like one of those aptitude test questions you came across in high school: If truck A is in Vancouver and has to drive to Delta to pick up 1200 lbs and take it back to the terminal, while truck B is going from Calgary to Vancouver and then back to Calgary and then to Saskatoon and it picks up the 1200 lbs and gives it to truck C to deliver in Regina, how much fuel did it take to deliver the package? Add that this happens tens of thousands of times a month, and throw in a few dozen more variables. Some variables you have the data for, some you don’t, and some you have no idea if you can trust the data. It makes me slump in my chair just thinking about it. Where the hell do you start? How do I solve this for my meeting with the bosses next Friday?

Needless to say, I was pretty lost, smack dab in my personal go-to place when I am stressed out: paralysis by analysis. Finally, the president threw me a lifeline. His name was Ron.

Ron had almost 40 years of pricing experience. He not only reminded me of my dad, they were also the same age. Ron had been my boss for about a week right before I finished my student job at the company almost 10 years previous. Now he was going to be reporting to me, the accountant. Ron didn’t like bean counters. “They don’t know how to think,” he’d say.

All I was thinking at this point was that this couldn’t get any worse. Best I could do was to be open with Ron. “Let’s start having some conversations and see where our ideas meet,” I said. “Let’s see where they diverge, and what we can do to get a handle on this.”

Those conversations turned into something else for Ron and me. I’m not entirely sure what all Ron got out of them, but I must have done something right. By the end of our time working together, he had no problem telling me I was “the only good bean counter he ever met.” For me, whether he planned it or not, Ron was becoming my Mentor. He used those conversations to teach me about pricing, he advised me on what I should consider doing next, and he coached me out of my analysis paralysis so I could take my next steps forward.

Our talks usually ended the same way. I’d jump out of the chair in his office with the answers to all our problems; all I had to do was get a few dozen other people to see it the way Ron and I did. I’d be halfway out the door ready to cause a ruckus before Ron would stop me and say what I’d heard him say hundreds of times–something I still say to myself almost every day: “Jonny, it’s an evolution, not a revolution.”

It was a tough thing to accept back then, and I can say quite confidently it’s just as hard today. He was telling me there wasn’t a singular thing I could do that was going to change everything instantaneously. It was going to take many fractional changes and a lot more conversations. Some of these would feel significant; most of them would not. There wasn’t going to be some magic moment where the trumpets would be blasting, the parade would be marching, and the feeling of accomplishment would wash over me. There was no final destination, only incremental changes to be made to get us from one goal to the next.

That realization is when you discover one of the true powers of pause and reflection: taking a moment to look at the progress accomplished, instead of the lack of perfection experienced. Taking the time to reflect on the evolution you have been through to get here, and the changes needed to continue forward and get ready to act on the next goal.

I guess this is a long-winded story to set the stage for a moment of reflection on our fiscal year 2020, and to look at some good things and a few issues coming up for us in 2021.

Looking at what happened fiscally in 2020 isn’t good news and it’s certainly been a hard year for all. We have had team members deal with loss of loved ones, personal health issues, isolation and the inability to see our families. We’ve all been dealing with the mental stress that comes with living in a pandemic.

Given everything we faced, it would have been easy to divert course and change directions. It’s fair to say we’ve all been wrestling with frustration on some level, both inside the Hub and within the wider group. The world is changing, and we are getting new information daily, weekly, monthly that can take our best-laid plans and flip them on their heads. We’re all swimming in this new current. Todd built up the team with plans to hand it off — and then a global disaster flipped it upside down. We’ve been forced to recreate a foundation that took 15 years to build. Something we didn’t see coming when Todd, Ian, and Anne-Marie decided to grow the team. I could get on the phone with you and tell you what the plan is, but we both know it’d change soon anyway.

We’re finding the flow. And we feel super grateful to be wading this river with the outstanding people on this team. Your insights, wisdom, grace and willingness to dig are what give us so much stamina. Through it all, Roy Group has been committed to keeping the team together with plans for reaching the other side and coming out of this better than ever.

Looking toward 2021, the evolution isn’t close to being done. We have added Nina to the team to help us get the best out of Chiz and support the Hub in its changes; we’re establishing our rhythms as a team, continuing to evolve our offerings and facilitate them online; we’re looking at new technologies, adapting old ideas and creating new processes; and Anne-Marie is getting set to launch the new NatuR&D website and offerings.

As I look at the year ahead, I feel that same urge I used to get upon leaving Ron’s office. To find that one thing that will fix everything, hoping it will turn it all around. But inevitably I always hear that same voice in my head: “Jonny, it’s an evolution, not a revolution.” It won’t all be fixed at once. It will take time and work for the changes to take effect, and for the answers to become clear. When we think of an evolution, we understand that it’s small changes that add up to one big shift. For us this year, it will more than likely be a combination of small changes and big changes. And as big and revolutionary as some changes might be, they won’t be as big as we think in the grand scheme of things. We will evolve together as a team, one step at a time.

Much appreciation for everyone’s patience and time as we work through the stress.