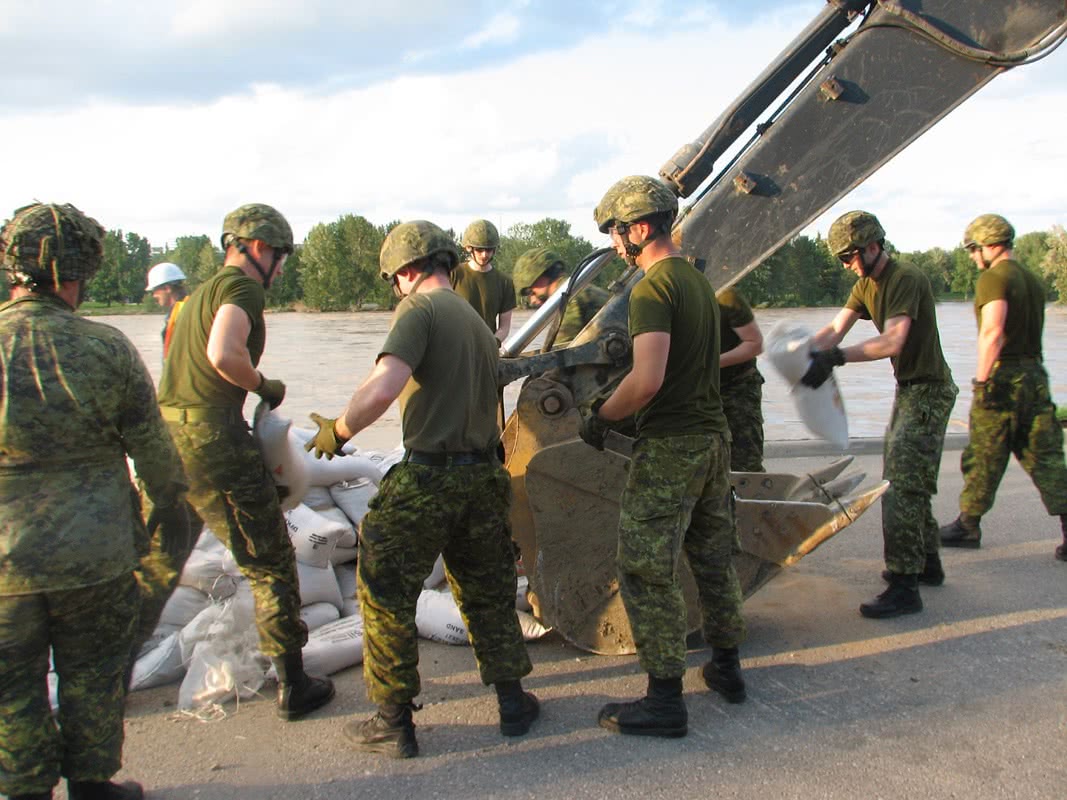 It’s the reward-and-recognition season again. Chances are high that mugs will go once more to individuals and teams who lead the charge during one crisis or another. Listen for it: fires, floods, and disasters (literal or figurative) are often the focus for our award ceremonies.

In your work life, if you have ever had the opportunity to take part in any sort of crisis response, you will know that people say, “It was our finest moment.” There is just something about blatant adversity that brings out the best in us.

I would also bet that, a short three months after the crisis, the same folks would say their workplace was back to the same old, same old. Oh, sure, people are still working hard, doing a good job and getting the work done, but with nowhere near the spirit, energy, and personal accountability that arose during the crisis.

So, the question becomes, How do we invite the same engagement that appears during a crisis into the everyday?

Lately, I have been working with an interesting leader who has been wrestling with this question. Ryan Jestin heads up the roads department for the City of Calgary and was front and centre with Mayor Naheed Nenshi during the devastating floods in 2013. In any crisis situation, transportation becomes a key factor, and Ryan’s team of over 1,000 frontline public servants responded to that flood with an ingenuity and focus never before seen, even by them. Engagement was through the roof. People felt that what they did was important.

In returning to business as usual, Ryan and his team expected that this “high” might wane a bit. What they did not expect was a complete return to the engagement levels they had before the crisis.

Ryan is ex-military and has an ability to lean into the punch of a tough conversation. He opened up the discussion, engaging in an after-action review, and decided to challenge his leadership team with the question, “Where did our extraordinary teamwork go?”

People capable of high performance can be engaged less than 50% for all sorts of reasons. Multiply that across your entire team and you have a seriously compromised capacity to deliver something excellent. This dynamic is presented very clearly in a one-year study conducted by Gallup around employee engagement that found 28% of employees were engaged, 54% were not engaged, and 17% were actively not engaged.

In other words, well over half of the workforce is either underperforming, or actively undermining productivity.

What we came to understand through our conversations with Ryan’s team was that if an organization was typically around 40% engaged during regular times, in a crisis situation the engagement scores would spike into the high 90s. Not magic — just people being fully engaged, counted on (a nice way to see accountability) and aware that what they were noticing and contributing was important.

How do we maintain the levels of engagement that we see in crisis situations in our everyday work affairs? Crisis is by its very nature unsustainable; it is temporary. Real engagement has to be fully sustainable, built into the everyday, and is best done through the everyday practice of those leaders who know how important it is. Engagement work must be more purposeful than serendipitous, more strategic than tactical, and more cultural than policy.

It’s a long game, not a fast hit. And if you are not getting stronger and stronger, you are going to lose ground.

Sustainable engagement is about having rituals that people can count on that allow them to have the conversations that they need to have every day — exactly the way we do in a crisis situation. Good intelligence, no-nonsense feedback and status reports, coordination of resources, a suspension of silos, and maybe most of all (around the edges): personal check-ins with people about how they are really doing. Regardless of the content that we need to tackle, we know that the processes exist for us to make sense of it together in real time and act accordingly.

The slow and steady leader wins the long game, using tools and practices every day, developing their own people to convene these conversations in a cost-effective way, and quietly but firmly building systemic engagement where the lasting difference is made — in the everyday.

For upcoming sessions of Tools of Engagement, see Open Courses.