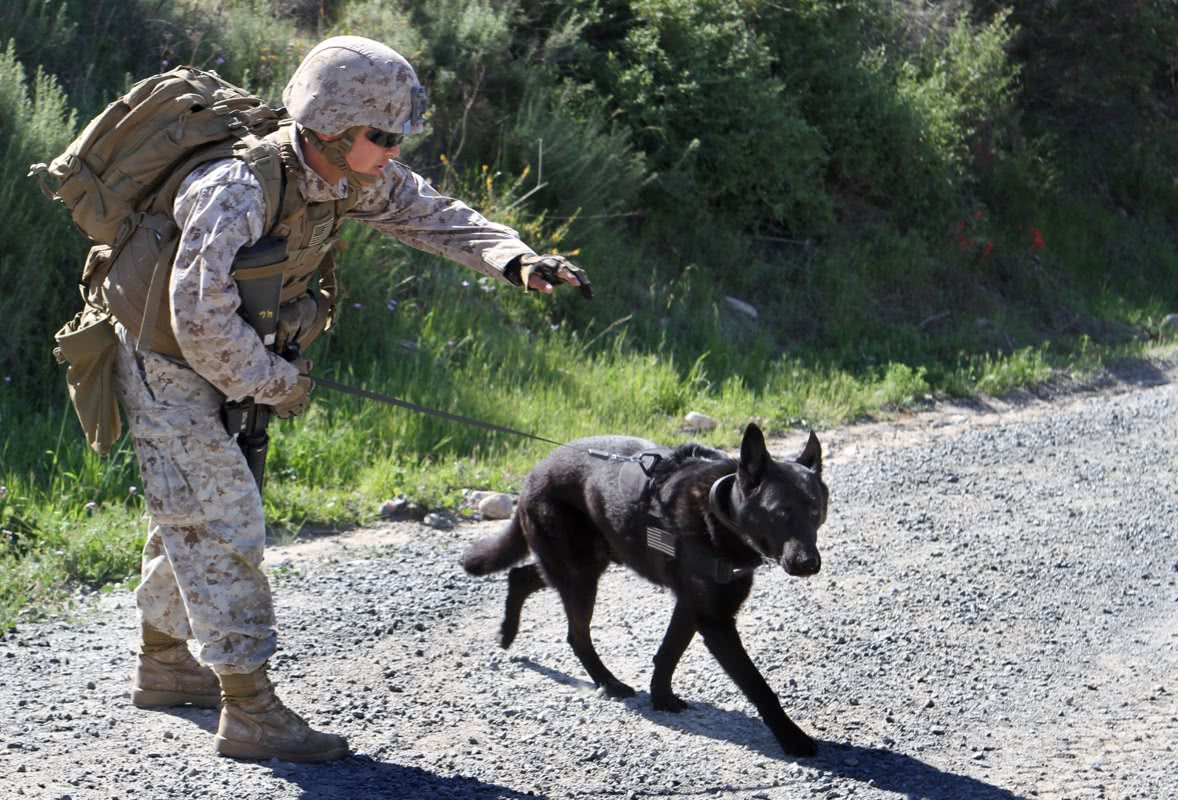 The dog handler was apparently vaporized in the explosion along with his dog, Ben.

Over the radio in the operations room, I heard the patrol commander almost laconically report, “The dog’s gone,” and was able to make it outside in time to see a cloud of smoke towering into the South Armagh sky, followed by the unmistakable “thud” of the fatal IED going off in the far distance.

For the past 18 years I have been helping people in all kinds of organizations work together to improve their business processes. Frequently, I find they struggle mightily with the complex reality of their daily business lives to the extent that they become bogged down in the detail. Many well intentioned consultants (including yours truly) try to help out by providing flowchart software and other tools in an earnest effort to make it easier, but we can frequently create more problems than we solve.

W. Edwards Deming, the “father” of Continuous Improvement, once famously noted, “If you can’t describe what you’re doing as a process, you don’t know what you’re doing.” So, for me anyway, a good process is like a good story with a happy ending. My dog handler story at the start of this piece had a very unhappy ending, unfortunately, largely because the chapters weren’t told in the proper order.

As you can imagine, with most things in the army there is a process for doing just about anything, including employing a trained search dog and handler for detecting improvised explosive devices or IEDs. When told properly (i.e., when the process is followed), the story can be retold by anyone on the team and it usually has a happy ending. It goes something like this:

Chapter 1: When a patrol member spots something unusual in a hedge or a field or a street, the escorting patrol forms a defensive perimeter, covering the dog handler and the dog as they go to work.

Chapter 2: From a safe position, the dog handler then “casts” the dog — directs it using voice commands and gestures — to move up to sniff out any possible explosives in or near the suspicious object. (As an aside, this is both a fascinating and a humbling process to see in action.)

Chapter 4: A large-scale clearance operation, using engineers and explosive ordnance disposal (EOD) units is then launched to neutralize or remove the danger, and we “all live happily ever after.”

Of course, a variety of other things can be unfolding at the same time as the four main chapters in the story. But it is these four simple steps contained within the context of a story about IED clearing, told in the same order every time, that are the important things to remember. During my time in Northern Ireland, I led soldiers in counterinsurgency operations like this on an almost daily basis with no problems at all.

So what went wrong with this particular story?

The dog handler apparently told the story of Chapter 3 wrong. For whatever reason — no one will ever really know why, of course — Ben indicated, and the handler didn’t believe him. Unaccountably, the handler then walked up to where Ben was standing rigidly at point to check things out and BOOM. No more Ben. No more handler.

Luckily, most of the frustrating process stories we wrestle with on a daily basis deal with consequences that are somewhat less dire than in the example I’ve shared here. Nevertheless, if you find yourself mired in the detail, take a step back and work with your team to tell a story about the process you are trying to fix. If one of the chapters seems out of place, work together to retell the story until it makes sense, and more often than not I think you’ll find that you will, like me, live happily ever after!

Richard Eaton is a principal of Berlin Eaton.