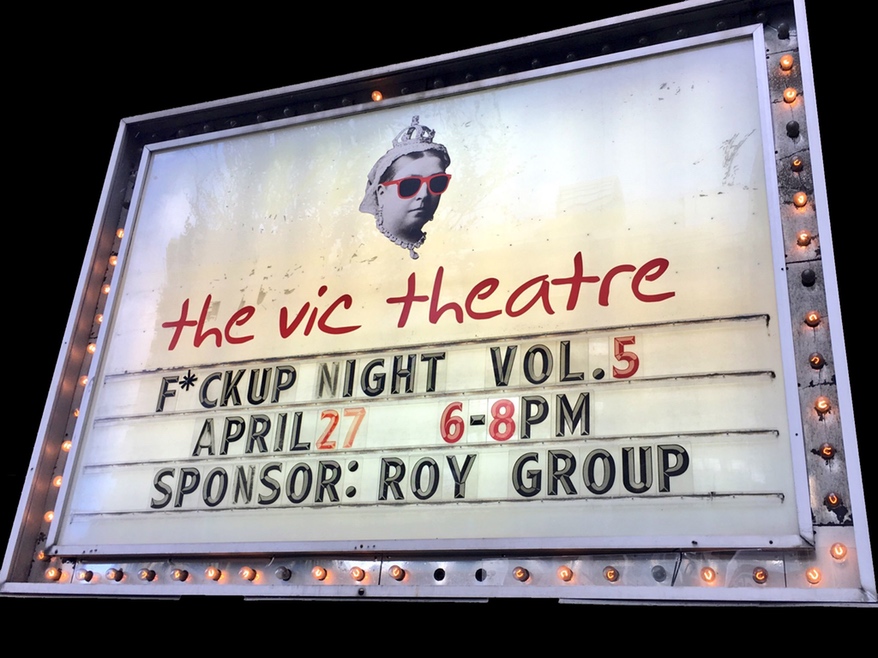 One of the great things about the way the world is changing is that people are more open than ever before to sharing their challenges. There’s a lot of talk about truth, openness and vulnerability (hat tip, Brene Brown), and although there are no metrics for this kind of thing, when you look around, maybe you’ve also started noticing that it just sort of … feels better out there. More human.

Sure, we’re still eager to read and listen to stories about people who knock it out of the park. We love a good success story, because it provides hope. But there’s a deeper hunger — a growing hunger — for the real stories. The gritty ones. The things that bring people to their knees as lovers, as leaders, as entrepreneurs, as humans. Those hit-the-wall moments that knock us, spinning, into a place of utter chaos and failure — but that also open the door to our greatest growth.

In 2017, Roy Group partnered with VIATEC to bring exactly these stories to the Victoria business scene. Together, we host Fuckup Nights, a global movement where people gather together to listen to other people’s stories about business failure. Fuckup Nights runs in 318 cities worldwide, and it’s growing. The stories are raw, riveting and inspiring. They might deliver key lessons; they might even deliver some new tools; but most of all, they knit us closer together by sharing snapshots of our common, fear-driven, ego-ridden humanness — and the rewarding road out.